Now before you get out your pitchforks, hear me out.

The value add of designers is tremendous in terms of improving the usage of existing technology. For example the iPhone: a phone, an internet browser, a music player -- all in one!

But there is eventually a ceiling to the marginal returns on improvement. There are only so many ways to improve a pocket rectangle. 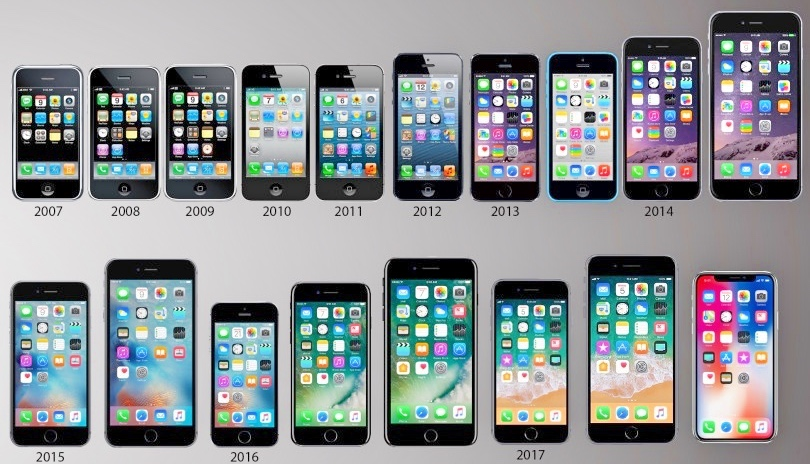 10 years of design iterations later, we get slightly rounder corners and bigger screens. 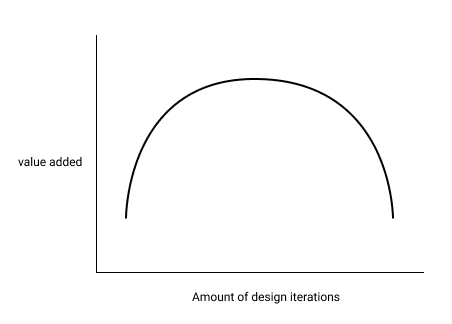 Once a product or idea reaches maturity, typically it is engineers that make the next innovation that takes us to the next level. For example, the inventions of the touch screen, microchip, and combustion engines enabled a whole new realm of possibility that designers can make sense of to humans.

UX is not at the center of everything. 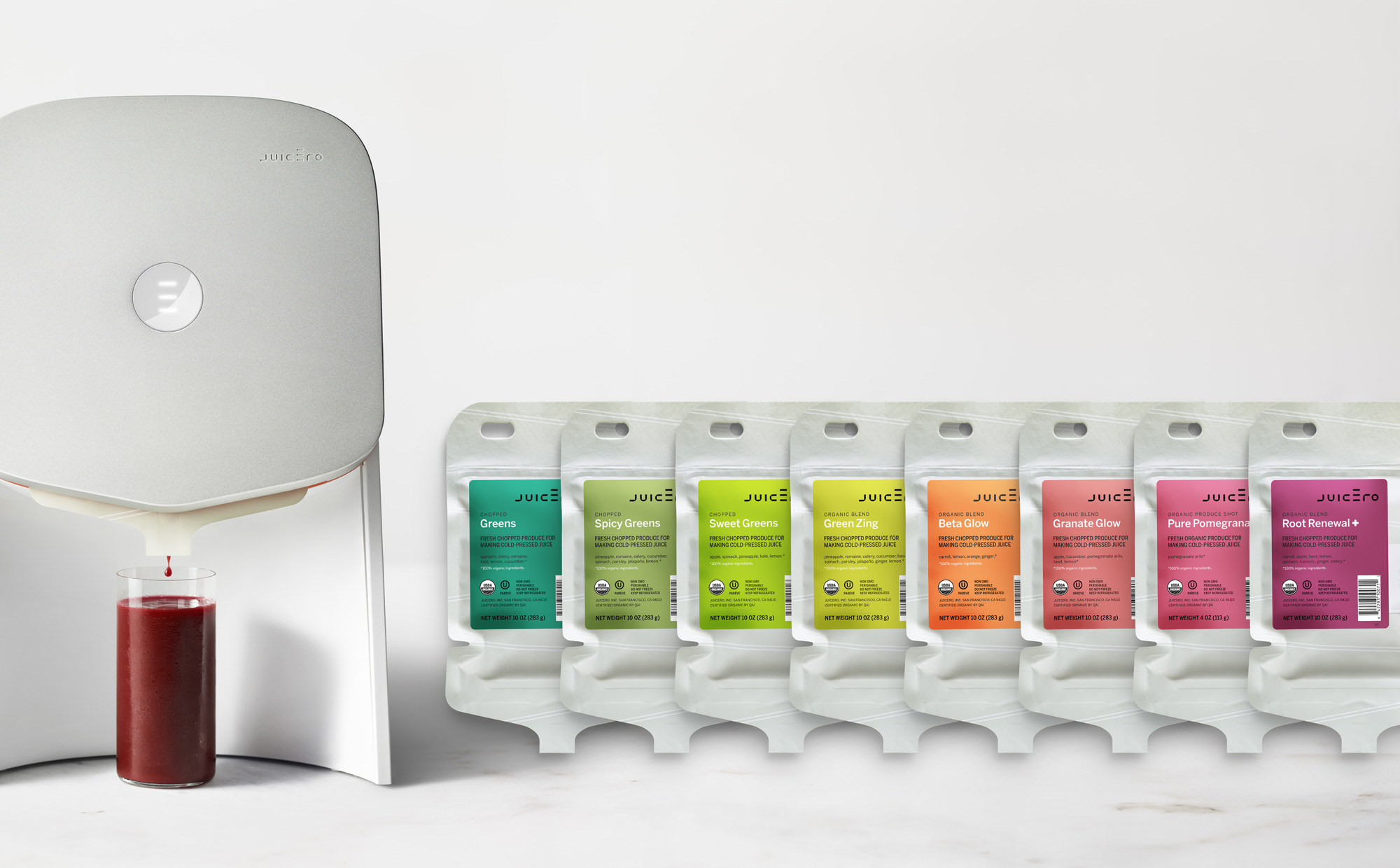 Even came with a slick mobile app, except there was one problem -- nobody wanted to pay $400 when they could literally squeeze the juice packets with their hands.

AWS on the other hand, with all its usability faults and archaic UI, generated around ~$45 billion in net sales and ~$13 billion in operating income in 2020 -- providing more than half of all of Amazon's operating income and probably more than all design agencies combined. Despite its crappy UX, it is the market leader with over 30% market share and powers the lion share of the internet.

The hard pill to swallow is,

UX doesn't matter if you don't have a good product.